Christine came to the Neukom Institute & Wright Center for Just Communities during the summer of 2016.

After 12 years in the Caribbean, she returned home to New England joining the Union of Concerned Scientists (UCS) headquartered in Cambridge, MA., a national science based advocacy organization born from the Massachusetts Institute of Technology (MIT). She innovated and manged the administration and support of the Executive Department.

Outside of Dartmouth, she is a mom of two boys often seen cheering on the sidelines of ski races and baseball games. She is also a trained survivor supporter, a certified family court and co-parenting coach, and collaborates with the National Family Violence Law Center at George Washington Law and the National Safe Parents Organization as the lead advocate in New Hampshire, Vermont, and Maine. 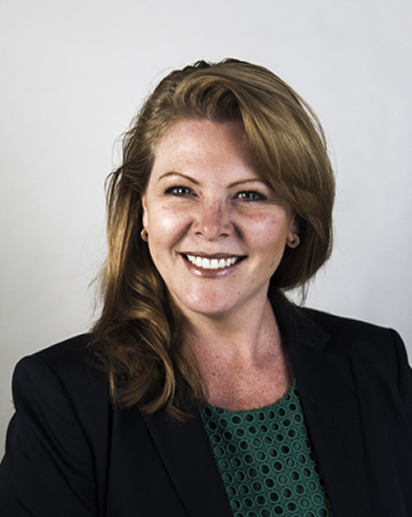